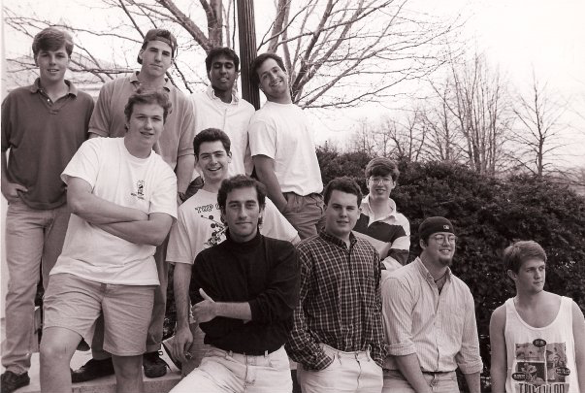 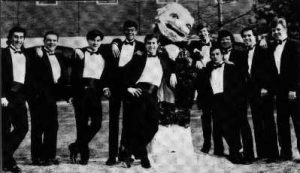 Besides Jason’s piano and keyboard skills, Jason is an accomplished singer and vocal arranger.

Having sung large-scale performances in choirs, including Handel’s Messiah and Jason’s personal favorite, Mozart’s Requiem at the West Point Chapel with a professional orchestra, Jason wanted to get into smaller singing groups that featured contemporary music- especially a cappella renditions of songs currently being played on the radio. In college, Jason auditioned for the all-men’s group, The Dutch Pipers, and after quick acceptance, went on to be the arranger and director of the group.

Jason was involved with several recordings, as well as live radio broadcasts of performances. The live performances were full of energy and humor, leading to an always-packed house.