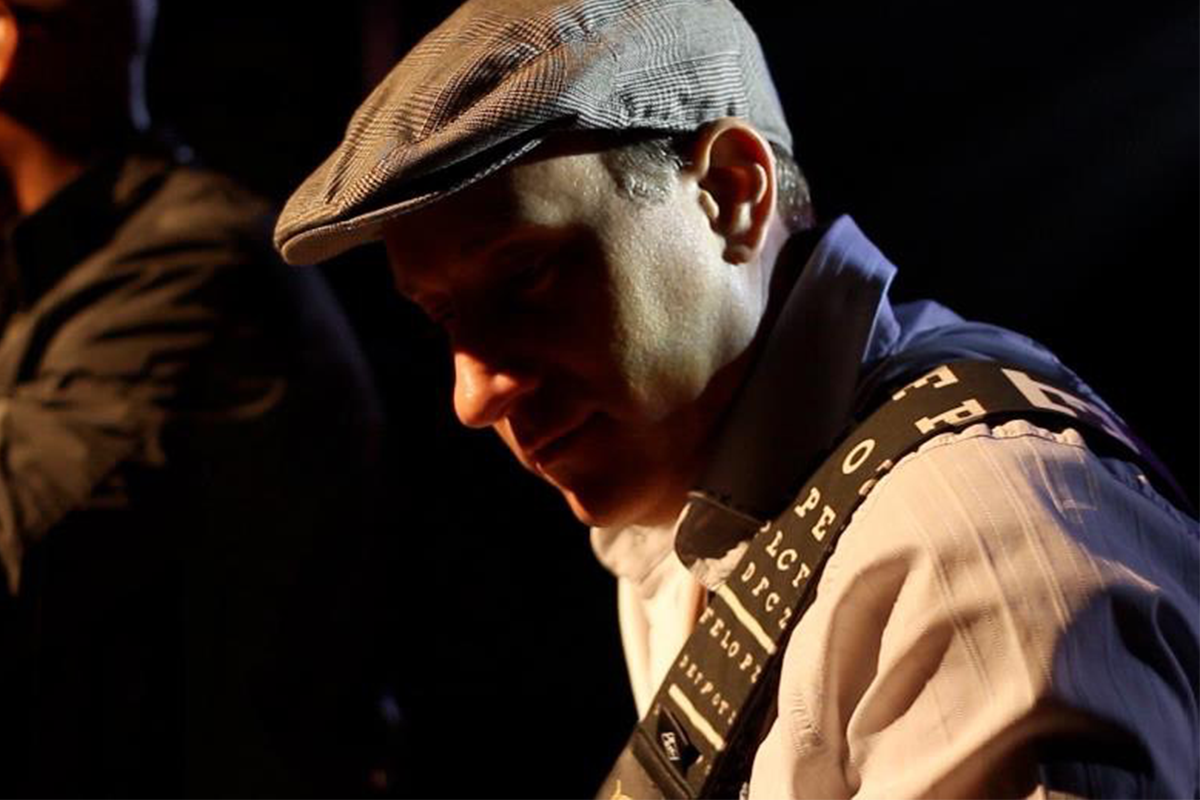 Jason was the co-founder of prog-rock group Days Before Tomorrow, which was produced by the legendary Ron Nevison and mixed by multi-Grammy award winning engineer Earl Cohen. He has also performed with Matthew Facciolla (Matt Johns Band) and recorded tracks for Matt’s upcoming album at GCR studios with Robby Takac (Goo Goo Dolls).  Jason has worked with Arizona-based pop/R&B artist Promise the Truth, performing, writing and co-producing. Recently, Jason has collaborated with One World Government, recording tracks at Soundwaves Productions for their next album as well. Writing, recording, and collaborating on projects with professionals and musicians from around the country, Jason is also an avid follower of music industry trends and a gear head, as is evidenced by the Operating Room Studio. When he isn’t collaborating, composing or playing music, he is also the Senior Keyboard Editor for MusicPlayers.com.