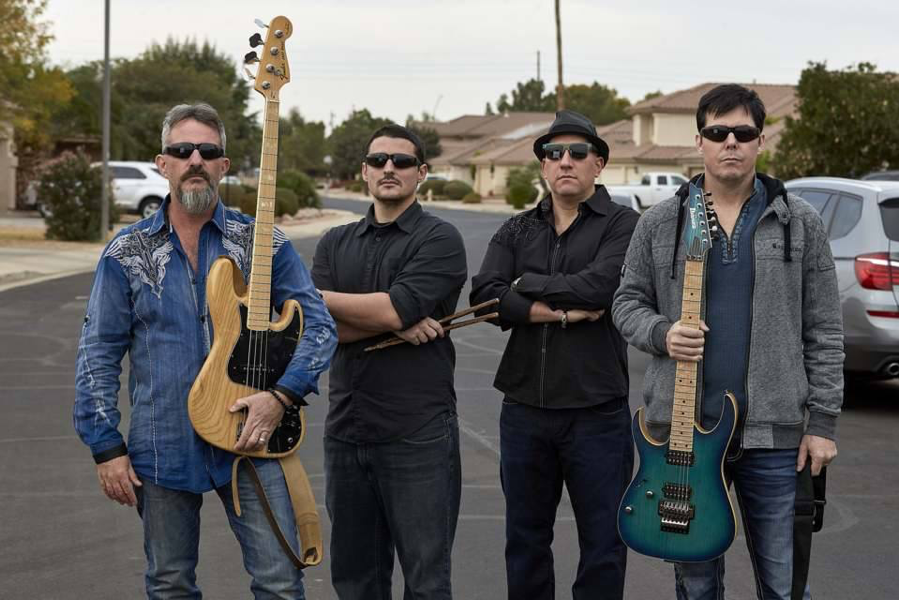 God’s of Eden has been placed on the Official Ballot for the 61st Annual Grammy Awards by the Recording Academy!

One World Government has amazing news!!

OWG has been placed on the Official Ballot for the 61st Annual Grammy Awards by The Recording Academy in the following categories:

Record Of The Year
One World Government – ‘Gods of Eden’

Check out the newest video here!

While working with James Linton of Soundwaves Productions for the Promise sessions, Jason and James developed a friendship as well as a musical connection. Jason was asked to collaborate with James and Paul Barrett, founder and lead singer of One World Government. Sonically influenced by Pink Floyd, Rush, and The Doors, the fusion of alternative, progressive, psychedelic and classic rock is often marked by lyrics of conspiracy, humanism, and spirituality. 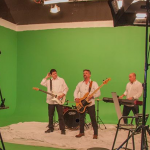 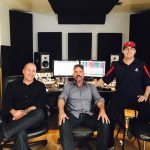 In the studio with Paul and James

A new album is to be released in December, and several videos have been released from the first album- Souls for Robots and Spiritual Cage-which Jason has appeared in. Jason’s ability to work in many genres, as well as experience in orchestrating keyboard and string parts, proved invaluable to the next One World Government album release. Jason has been asked to finish the album with Paul and James, and live performances are planned once the new album is released. Thus far, the band has been very well received by fans and critics, and the Spiritual Cage video has even had some success overseas in Switzerland.

Jason played keyboard on Gods of Eden and will be part of the video to be filmed in January.

Have a look at the most recent videos here: