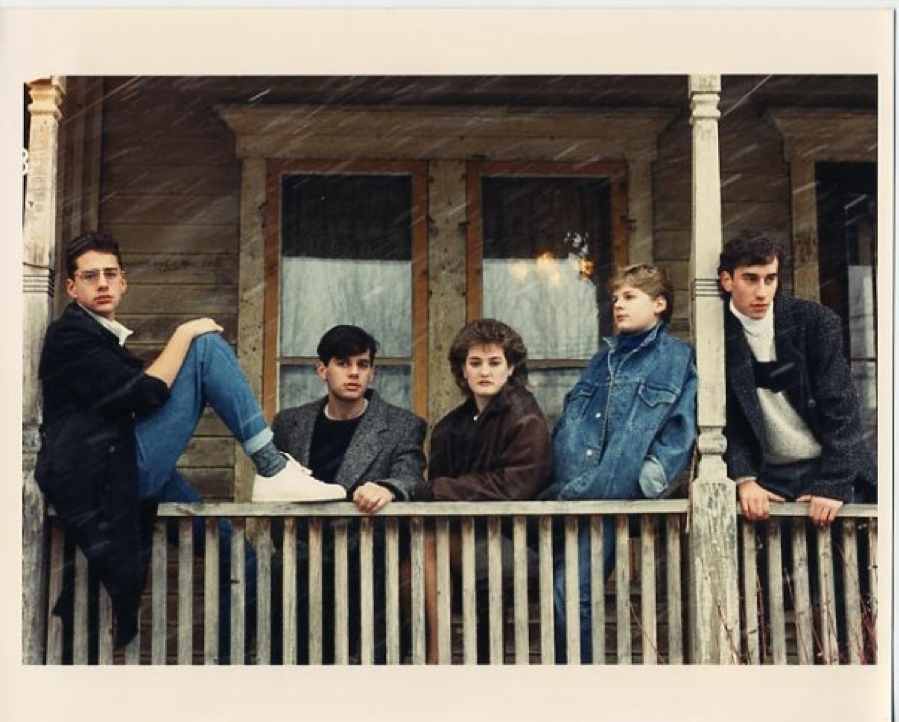 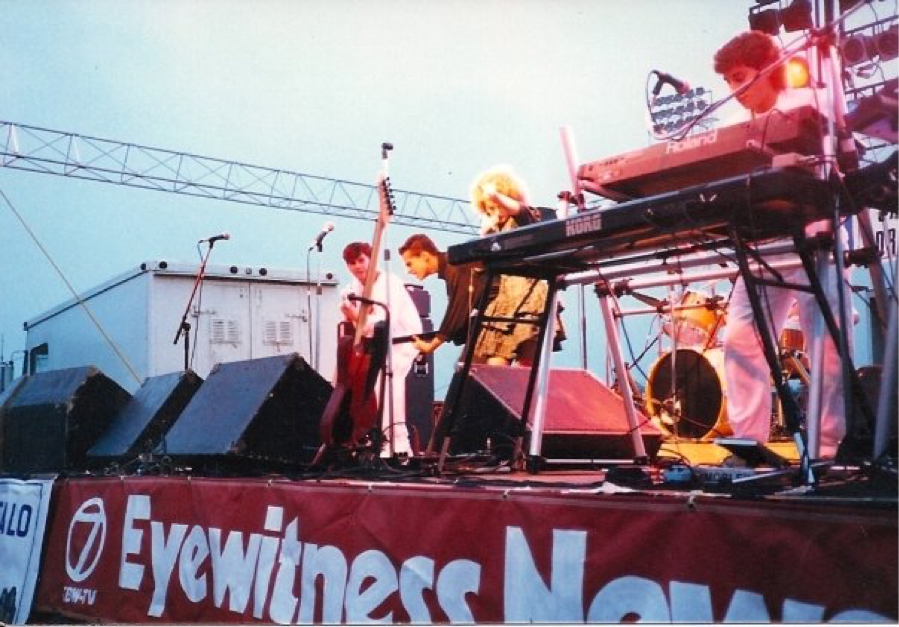 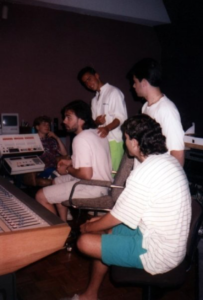 After their studio debut, TDM went on to perform extensively in the western NY area, and opened for Helen Reddy, The Scintas, and Ronnie Milsap, among others.

Here’s a track co-written by Jason called “When Love Slips Away.”