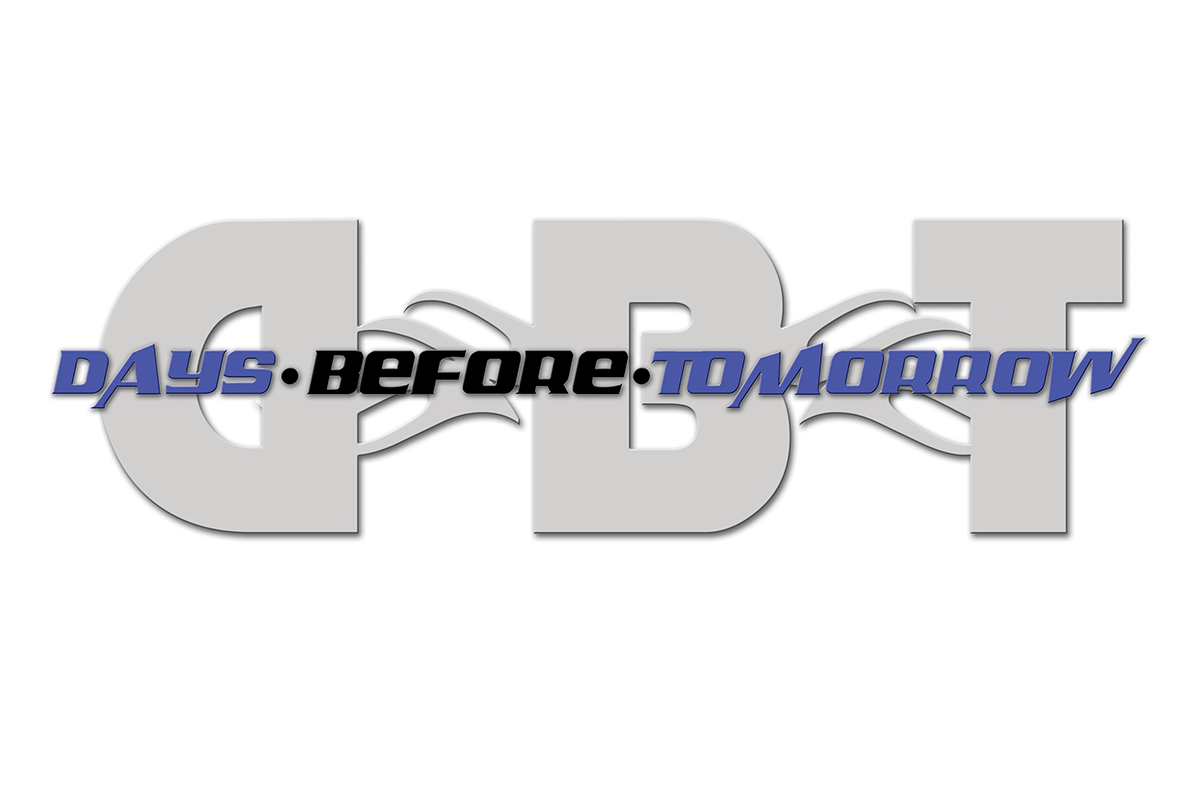 The Sky Is Falling was produced by legendary rock producer Ron Nevison (Led Zeppelin, The Who, Heart, Jefferson Starship, Europe, Kiss, Damn Yankees, and more), and was mixed by Grammy award winning engineer Earl Cohen (Lady Gaga, Christina Aguilera, Usher, Will Smith, Tina Turner), who first began working with Days Before Tomorrow in 2008 while they were recording a single for the compilation CD, Hair Apparent: The Main Man Records Tribute to Hair Bands.

After moving back to the NYC/NJ area from Boston, Jason wanted to return to live performances and original music. Jason, on an unusual whim, answered an ad in the paper looking for a keyboard player. Jason auditioned, and got the gig within 24 hours. Originally, this was to be for the band Five Star Dive founded by Dave Sempier (now Untitled Art), which blended punk, pop and angst in a commercially viable way. However, the lineup changed, with Jason and Scott Kahn (Dream Eternal Bliss) going on to found Shocking Martha, which then became Days Before Tomorrow (DBT), a pop/progressive rock band.

Working tirelessly in Wayne, New Jersey, Jason and the band moved forward releasing their self-titled debut EP in 2006. The first track, which Jason co-wrote, “Can’t Do Anything,” was a political statement disguised as a jaded love song, and received an honorable mention in Billboard Magazine’s 14th Annual Songwriting Contest. In August 2008, a demo recording of the song “Sleepwalking” (from the band’s full-length 2009 CD, The Sky Is Falling, of which Jason wrote or co-wrote 10 of the 13 songs) received an honorable mention in Billboard Magazine’s 15th Annual Songwriting Competition. Jason, of course, also performed on the CD, and a number of tracks were recorded at Jason’s Studio, The Operating Room, as well. The self-produced CD, in combination with the band’s remake of Nelson’s “After The Rain” on Hair Apparent:The Main Man Records Tribute to Hair Bands helped land the interest of Ron Nevison, who then went on the produce the band’s first full length album, The Sky Is Falling

As testament to Jason’s value in the band after he relocated to Arizona, it took DBT 2 years to find a suitable replacement, as DBT continued to play live without a live keyboard player and only  pre-recorded tracks of Jason for nearly two years. In 2009, The Sky Is Falling won Record of the Year at the 2009 LA Music Awards.Jason looks at the experience as a time of tremendous growth and development, and is thankful to have worked with some very talented people. Jason’s skills as a songwriter, vocal and string arranger are clearly marked on their Debut album. Because of this, Scott Kahn has had Jason do string arrangements and recordings on his other projects, including Beyond Tomorrow and Dream Eternal Bliss. 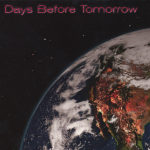 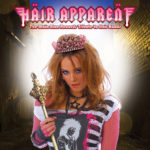